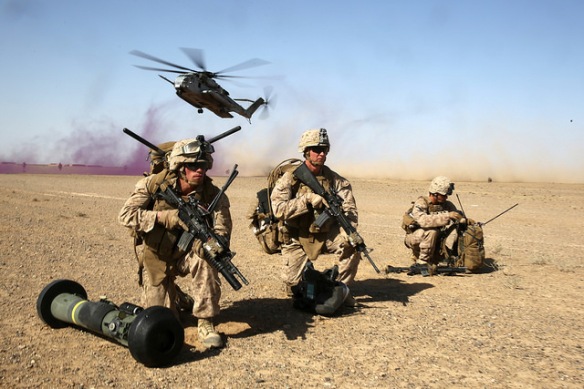 “Solon said well to Croesus, (when in ostentation he showed him his gold) Sir, if any other come that has better iron than you, he will be master of all this gold” — Francis Bacon

Barack Obama is proving how ineffective he can be, putting American national security — the economy and defense — on a dangerous, downward spiral.

First, he entered office in 2009, after the preceding year’s housing crisis demanded immediate attention to save jobs and the economy.

But he decided to be irresponsible and make ObamaCare the nation’s top priority.

The result not only led to throwing a jobs recovery off-track by his own admission, but also to a precedent of stubborn, partisan gridlock that has come to define leadership under the Obama administration.

Now a weak and uncertain economy drives foreign policy, such as Obama’s plans to pull U.S. troops out of Afghanistan as soon as next year in addition to an inability to help France, the nation’s oldest ally, in a significant way against Islamic jihadist terrorists in Mali (see above video).

And a looming sequester in defense spending threatens national security that nobody who desires greater safety and happiness for posterity can afford.

Mr. Obama has already proposed to slash defense as deeply as at any time since World War II — $487 billion over the next decade. As a share of the economy, defense spending will fall from more than 4% to 2.7% by 2021, a level last seen before Pearl Harbor….

The U.S. spends more on defense than the next 10 countries combined. It is—guilty as charged—the world’s superpower. This has, among other fruits of a Pax Americana, kept Europe peaceful, Asia mostly stable, the seas secure for trade and the U.S. safe for nearly 70 years. The Obama defense retrenchment will save some money. At what price?

America’s founders wrote the preamble to the Constitution to highlight how a more perfect union, the common defense, the general welfare, and preservation of freedom are inextricably linked.

In other words, a strong economy needs a strong defense for protection, and vice versa.

The President of the United States should know as much.

Francis Bacon, “Of the True Greatness of Kingdoms and Estates,” in The Essayes or Counsels, Civill and Morall, ed. Michael Kiernan (Cambridge: Harvard University Press, 1985).

5 thoughts on “Achieving Both Security and Solvency”