Living at a resort in Germany, I began to study how the environment and economy can be mutually beneficial (Photo: Bernau am Chiemsee).

If your Arbor Day exercises help you to realize what benefits each one of you receives from the forests, and how by your assistance these benefits may continue, they will serve a good end.”
—Theodore Roosevelt

“To conserve biological diversity is an investment in immortality.”
—Edward O. Wilson

If Mitt Romney plans to do anything more than buy the Republican nomination, he’s failing to show it through any substance that will restore growth the economy needs.

For example, take the issue many Americans say is the nation’s most important problem.

At one extreme with the environment issue is Barack Obama, justifying new regulations against corporations with evidence based on emissions of mercury.

At the other extreme is Romney, opposing regulations to protect people in the environment with evidence based on emissions of carbon dioxide (CO2).

But neither see the trees for the economy to benefit with the best evidence of all (Table 1).

I discovered that fine particulate matter (PM2.5) has a bigger effect on the environment and related health spending in the U.S. than both mercury and carbon dioxide combined. 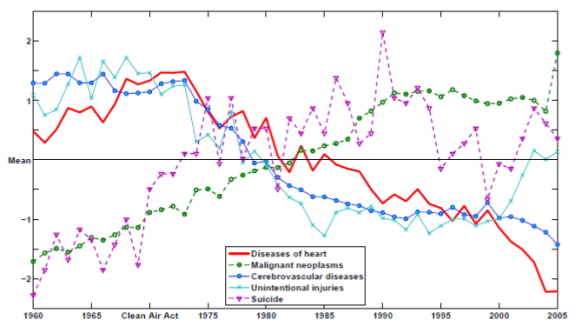 Figure 1 | The rate of death from heart disease decreased after the 1970 Clean Air Act (Source: Kentucky Cabinet for Health and Family Services).

Conducting a study in environmetal cardiology at the University of Louisville, I observed how the death rate from heart disease decreased in the U.S. after passage of President Richard Nixon’s landmark 1970 Clean Air Act, which began reducing emissions of PM2.5 (Figure 1).

Figure 2 | Despite the overall concentration of PM increasing after the Clean Air Act, the fraction of PM2.5 decreased (Source: EPA).

After the Clean Air Act, the overall level of PM air pollution increased in the environment, but a decrease in the fraction of PM2.5 correlated with that observed in the rate of death from heart disease (Figure 2).

So what is a tree worth to the environment and the economy?

In 1991, trees in Chicago removed an estimated 17 tons of carbon monoxide, 93 tons of sulfur dioxide, 98 tons of nitrogen dioxide, 210 tons of ozone, and 234 tons of particulate matter.

They report that benefits from trees planted in Chicago come to more than twice the cost.

What’s needed is content in regulations to protect the environment with evidence of the highest quality for 4% growth in the economy.

We can’t afford four more years without a president with a plan to effect greater safety and happiness through the economic growth America needs.

Promote the general welfare. We have not yet begun to succeed — join me 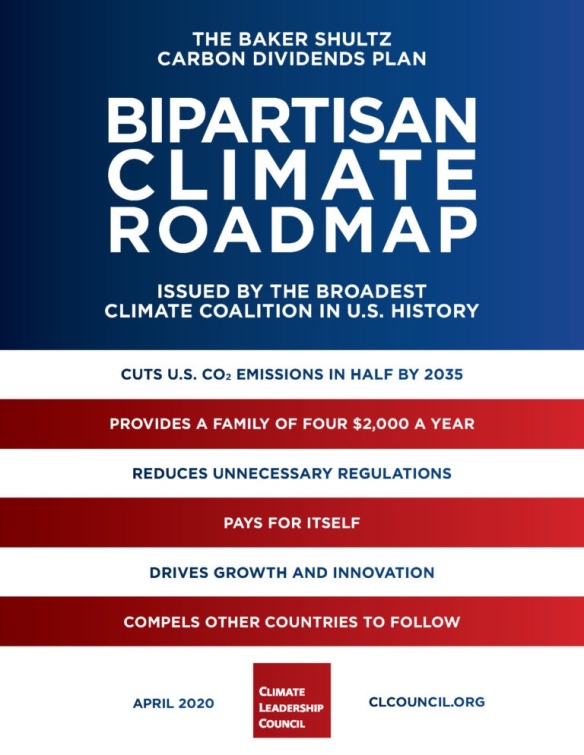